Botox Cosmetic is indicated for the temporary improvement in the appearance of moderate to severe frown lines between the eyebrows, in people 18 to 65 years of age. The beauty of our Las Vegas Botox® Cosmetic treatment is that it’s a simple, 10-minute, non-surgical cosmetic process.

A few tiny injections, and within days, there can be a noticeable improvement in the moderate to severe frown lines between the eyebrows that can last up to 4 months. Results may vary.

Botox wrinkle reduction treatment
Botox fillers have been proven to reduce or eliminate wrinkles without surgery. Botox corrects underlying muscles, as opposed to the skin’s surface, as peels do. This age-defying treatment provides dramatic effects which are customizable and reversible. Some patients have reported that they don’t experience migraine headaches anymore. No sedation or anesthesia is required; however, you may choose to have the area numbed with a cold pack or anesthetic cream prior to injecting. Discomfort is usually minimal and brief. Most patients compare the sensation to a light pinprick and treatment takes only a few minutes.Call us to schedule a personal consultation to determine which wrinkle reduction therapy is right for you.
How often is Botox recommended?
Botox Cosmetic is a non-surgical cosmetic treatment that can temporarily reduce the moderate to severe frown lines between your brows, for up to 4 months. If you discontinue treatment, the frown lines between your brows gradually will look like they did before treatment. If you’re pleased with the results of your treatment, you’ll probably want to get on a treatment schedule so you can keep your new, effortlessly flawless look.
How does Botox work?
Within days, you may see a noticeable improvement (results may vary). One of the best benefits is the recovery time – there’s no recovery time. You can even do it on your lunch break. You can receive injections with Botox Cosmetic up to every 4 months to help you maintain the results.
Botox for men?

Cosmetic injections are certainly not just for women. Women may talk about their looks more often, but men are concerned about their appearance as well. A man who has pronounced lines between his brows may be perceived as angry or stressed – and he doesn’t want to look that way.

Botox injections are big news these days. Every second, a celebrity is singing praises about Botox and the effects it has on their appearance. It’s ability to temporarily paralyze muscles, thereby smoothing wrinkles, and giving the face a more youthful appearance, is highly prized by both men and woman.

Let’s face it, its non-invasive, so even if you are wary of going under the knife, it’s a great option for lessening the appearance of those tell-tale wrinkles. Now, you may be wondering whether injecting a known toxin into yourself is a good idea, but when you look at the history of Botox and examine the technique, chances are you’ll start to feel a lot better about the idea, and might even decide to join the legions of fans of this cosmetic treatment.

The History of Botox

Because of its paralyzing effects, Botox, or Botulism toxin, was identified as a potential therapy for a host of ailments some time ago – in the 19th century to be exact. However, research into its effects took considerably longer. Nonetheless, as far back as the 1960s, doctors were experimenting with its use as a treatment and had developed a neutralized preparation. By the 1980s, human trials had begun, although Botox was still considered a medical, rather than a cosmetic treatment.

In 1989, it was approved by the Food and Drug Association (FDA) in the US, and its way into the mainstream was paved. By 2002, it had been approved for cosmetic use and Botox techniques had been developed. Of course, the discovery, like many important medical advances, was by accident, when a husband-and-wife team of dermatologists noticed that patients receiving treatment for eye disorders experienced a marked smoothing of wrinkles in the area.

Botox A, the type of Botox injection used in cosmetic applications, paralyzes muscles where it is injected, for up to four months. A doctor or dermatologist will administer the injections, according to the approved Botox technique; in the area you require treatment. It is localized, and, if administered by a trained professional, completely safe.

Since the underlying muscle is paralyzed by the Botox injection, they are completely relaxed, which results in the smoothing of the skin that covers them, hence the reduction or elimination of wrinkles.

Can You Still Frown?

Most people’s biggest fear when considering Botox techniques to reduce the appearance of wrinkles and give them a more youthful appearance, is that they won’t be able to frown, or that other parts of their faces will become paralyzed. This is a myth; however, and Botox injections administered by a professional are incredibly localized, affecting only the desired muscles, and leaving the rest of your face free to laugh, smile and frown.

Other Uses of Botox

Despite the widespread knowledge of Botox injections’ efficiency in treating wrinkles, it’s also been used to treat excessive blinking, excessive sweating, and even migraines, among a host of other disorders.

Botox Is Here to Stay

Judging by the long history, as well as its popularity, Botox is here to stay, whether in cosmetic applications or medical; and since it’s safe, non-invasive, quick and easy, when administered by a professional trained in Botox techniques, why not? 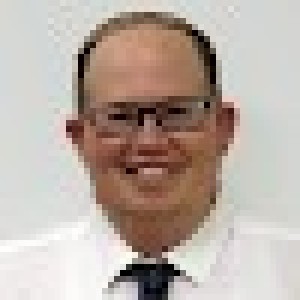 Read More from our blog: 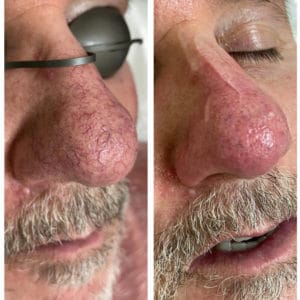 Spider Veins: How Are They Removed? 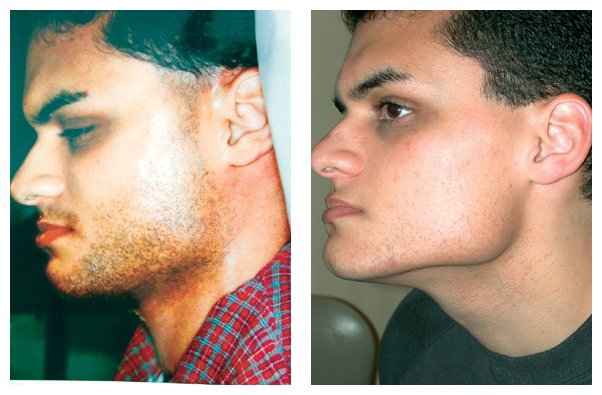 Laser Skin Whitening had started for the first time in the year 1980s and it is with the start of using carbon dioxide. This is

If you are a transgender, it is time to reveal you’re true self by removing all the unwanted body hair by the use of Laser

Spider Veins: How Are They Removed?

Spider veins are protruded and easily noticed broken blood vessels on the skin surface. They are small in size, red and possess a significant spider

If you have done your best in order to build the best body, you have to ensure that you do not ruin how you look

Sometimes we have a shaving phobia of unwanted hair not that the experience is daunting or time-consuming, of which it is, but rather because of

© 2012-2020 All rights reserved​: Spoiled Laser Do Not Sell My Personal Information

Made with ❤ with Do Seo-Digital Marketing